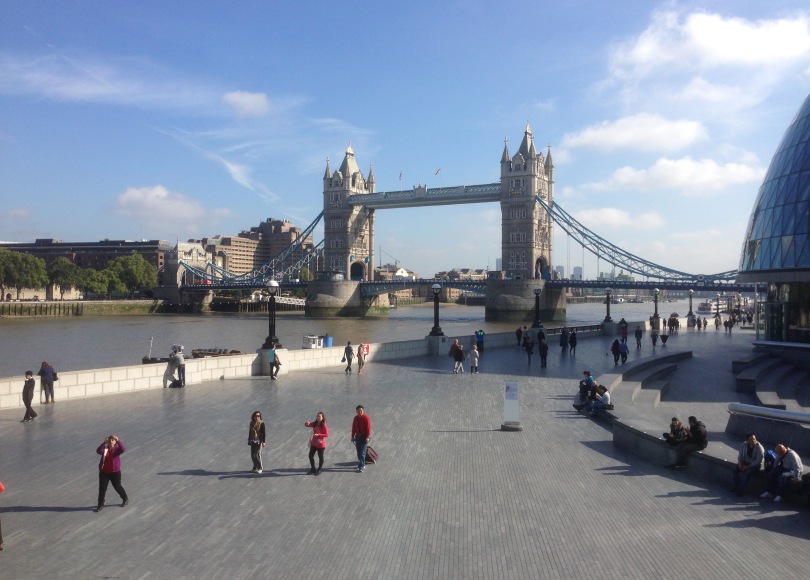 The power of the soundbite.

I have almost followed the White House Briefing Practice there . Apparently the Donald’s attention span is so short you have to mention him in the first few lines to grab it .

A world where , according to the Great Misleader : ‘This country has had enough of experts ‘ . To be scrupulously fair to Mr Gove ( goodness knows why I should feel impelled to be ) his adherents would  point out that he did add a qualification about organisations with lots of initials .  It really doesn’t make any difference to the sentiment though .
It’s a remark which captures a new legitimacy being conferred , within public discourse , upon instinct and gut feeling . Expert opinion can be dismissed out of hand – forecasts are always wrong .
This dismissal of awkward facts is  frequently carried on a wave of sentiment invoking a Global Britain which seems to be a reincarnation of Empire Free Trade notions dressed up as something new as we cast ourselves adrift from the body which constitutes 44% of our trade .  We enter a largely fact free zone buoyed up on bombast and  assertion  . Where statistics are inserted they are generally huge increases from a minuscule base .

The whole phenomenon of assertion and bombast has been compounded by the broadcasters’ interpretation of their obligations to balance and impartiality . The view of 100 top economists will be balanced for instance  by what is objectively ,    by comparison  ,  a sketchy assertion made by Patrick Minford or Gerard Lyons . This is a public disservice .
I am not falling into the trap of saying their arguments are devoid of merit – they are worthy of debate but to grant them apparent equivalence is misleading . It adds to a climate where Mr Gove’s tendentious view strikes a chord with those who have heard the appeal ‘Take Back Control’.
Our major preoccupation politically is the huge task of Brexit which is crowding out , in the corridors and  offices of Westminster and Whitehall , the creative energy which needs to be given to the pressing public policy issues of Health and Social Care , renewing our infrastructure and the way in which we plan and invest as a country , and facing up to the huge question of how we fix a housing market which isn’t working .
Currently all the solutions offered rely on those who have an interest in maintaining the value of the units they build willingly vastly increasing supply .  It simply isn’t going to happen .
Of course the last time we built houses in large numbers it was Councils who led the way – Councils from whom successive governments have removed the powers and the resources to do so . There is a set of solutions to hand – but it requires energy and new thinking to bring them about .
Neither of these are likely to be released while  we allow our public discourse to be based on soundbites , politics played out as reality television , and do not take facts , however inconvenient they might be , seriously but rather dismiss them out of hand and reach for the nearest bombastic assertion .
Or if that well has run dry condemn whoever is voicing the inconvenient fact as ‘an enemy of the people ‘.
Inconvenient facts will always have a home here at Catch 23.